Do you like classic American films? How about Canadian films? You can’t see much of Canada in American films like in the 1953 film 'Niagara' (1953), despite the title. Canada is more than just a famous waterfall. Listen to the audio and follow along with the text to learn new words and practice pronunciation. 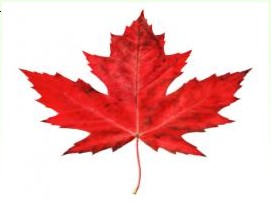